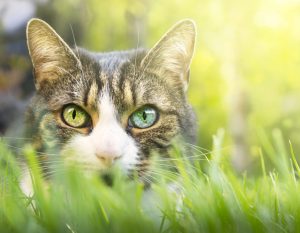 Some activities are instinctive. A baby doesn’t need to be taught how to suckle. Most people can use an escalator, operate an elevator, and open a door instinctively. The same isn’t true of playing a guitar, driving a car, or analyzing data.

When faced with a new dataset, the first thing to consider is the objective you, your boss, or your client have in analyzing the dataset.

How you analyze data will depend in part on your objective. Consider these four possibilities, three are comparatively easy and one is a relative challenge.

If your client is not clear about their objective, start at the very end. Ask what decisions will need to be made based on the results of your analysis. Ask what kind of outputs would be appropriate – a report, an infographic, a spreadsheet file, a presentation, or an application. If they have no expectations, it’s time to explore. 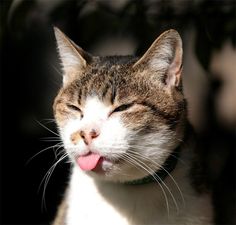 Scrubbing your data will make you familiar with what you have. That’s why it’s a good idea to know your objective first. There are many things you can do to scrub your data but the first thing is to put it into a matrix. Statistical analyses all begin with matrices. The form of the matrix isn’t always the same, but most commonly, the matrix has columns that represent variables (e.g., metrics, measurements) and rows that represent observations (e.g., individuals, students, patients, sample units, or dates). Data on the variables for each observation go into the cells. Usually this is usually done with spreadsheet software.

Data scrubbing can be cursory or exhaustive. Assuming the data are already available in electronic form, you’ll still have to achieve two goals – getting the numbers right and getting the right numbers.

Getting the right numbers requires addressing a variety of data issues:

Data scrubbing can consume a substantial amount of time, even more than the statistical calculations. 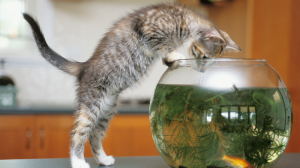 What To Look For

If statistics wasn’t your major in college or you’re straight out of college and new to applied statistics, you might wonder where you might start looking at a dataset? Here are five places to consider looking.

Start with the entire dataset. Look at the highest levels of grouping variables. Divide and aggregate groupings later after you have a feel for the global situation. The reason for this is that the number of possible combinations of variables and levels of grouping variables can be large, overwhelming, each one being an analysis in itself. Like peeling an onion, explore one layer of data at a time until you get to the core.

What does the data look like at one point. Usually it’s at the same point in time but it could also be common conditions, like after a specific business activity, or at a certain temperature and pressure. What might you do?

Snapshots aren’t difficult. You just decide where you want a snapshot and record all the variable values at that point. There are no descriptive statistics, graphs, or tests unless you decide to subdivide the data later. The only challenge is deciding whether taking a snapshot makes any sense for exploring the data.

The only thing you look for in a snapshot is something unexpected or unusual that might direct further analysis. It can also be used as a baseline to evaluate change.

It’s always a good idea to know everything you can about the populations you are exploring. Here’s what you might do.

This is a no-brainer; calculate descriptive statistics. Here’s a summary of what you might look at. It’s based on the measurement scale of the variable you are assessing. 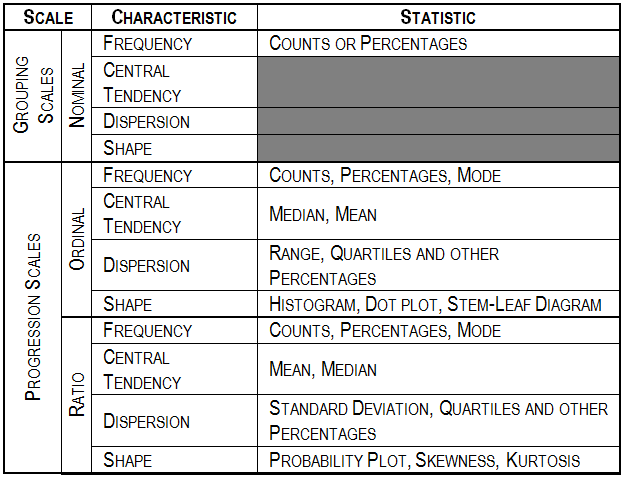 For grouping (nominal scale) variables, look at the frequencies of the groups. You’ll want to know if there are enough observations in each group to break them out for further analysis. For progression (continuous) scales, look at the median and the mean. If they’re close, the frequency distribution is probably symmetrical. You can confirm this by looking at a histogram or the skewness. If the standard deviation divided by the mean (coefficient of variation) is over 1, the distribution may be lognormal, or at least, asymmetrical. Quartiles and deciles will support this finding. Look at the measures of central tendency and dispersion. If the dispersion is relatively large, statistical testing may be problematical.

Graphs are also a good way, in my mind, the best way to explore population characteristics. Never calculate a statistic without looking at its visual representation in a graph, and there are many types of graphs that will let you do that. 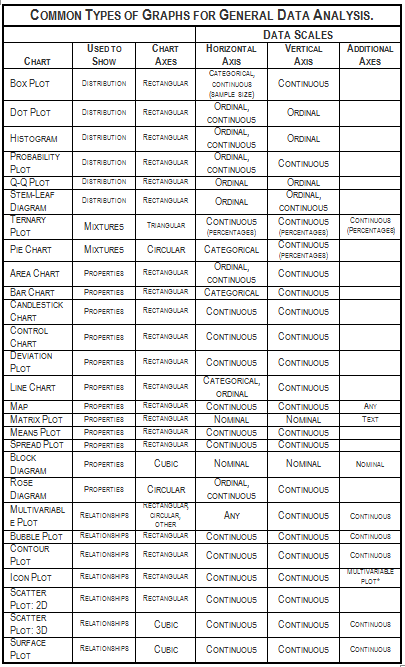 What you look for in a graph depends on what the graph is supposed to show – distribution, mixtures, properties, or relationships. There are other things you might look for but here are a few things to start with.

For mixture graphs (pie charts, rose diagrams, and ternary plots), look for imbalance. If you have some segments that are very large and others very small, here may be common and unique themes to the mix to explore. Maybe the unique segments can be combined. This will be useful information if you do break out subgroups later.

Change usually refers to differences between time periods but, like snapshots, it could also refer to some common conditions. Change can be difficult, or at least complicated,  to analyze because you must first calculate the changes you want to explore. When calculating changes, be sure the intervals of the change are consistent. But after that, what might you do?

First, look for very large, negative or positive changes. Are the percentages of change consistent for all variables? What might be some reasons for the changes.

Calculate the mean and median changes. If the indicators of central tendency are not near zero, you might have a trend. Verify the possibility by plotting the change data. You might even consider conducting a statistical test to confirm that the change is different from zero.

If you do think you have a trend or pattern, there are quite a few things to look for. This is what What to Look for in Data – Part 2 is about. 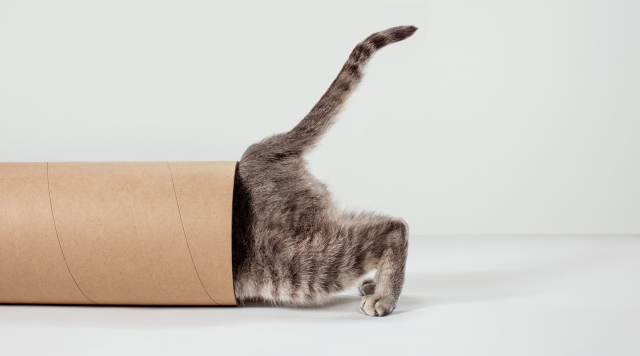 Charlie Kufs has been crunching numbers for over thirty years. He retired in 2019 and is currently working on Stats with Kittens, the prequel to Stats with Cats.
View all posts by statswithcats →
This entry was posted in Uncategorized and tagged cats, censored data, data, data analysis, data scrubbing, descriptive statistics, graphs, measurement scales, missing data, replicates. Bookmark the permalink.